Elite Prospect (Summer ’23) is an invite-only, two night, three day training camp modeled after the infamous lacrosse event “Project Nine”.  Elite prospect is for the best-of-the-best 2027, 2028, and 2029 players in the nation. This camp will present an amazing opportunity for highly skilled players to maximize their potential and reach the highest level possible while getting an overnight camper experience. Even if you are a highly skilled, highly ranked player, you still need to get better, and we will help you accomplish that. Our goal will be to focus on the three or four skills that will allow each player to dominate at the NCAA level.

During Elite Prospect our athletes will experience intense, fast paced NCAA like sessions, we will do playbook and film study, feature guest speakers on strength and conditioning and nutrition, college recruiting and prep, as well as time management skill building. 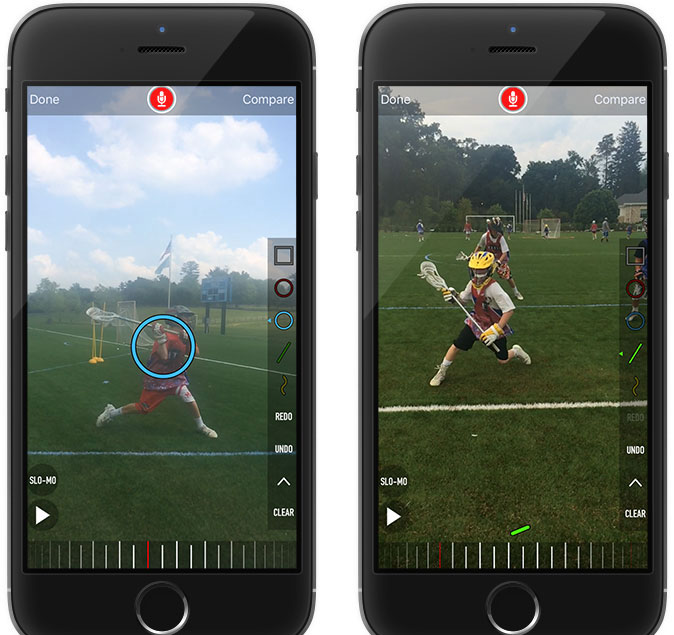 The total number of players across all classes is 75 per location. During all of our instructional sessions, all classes/positions will train together. During competition, we will pair up players of similar skill and age. 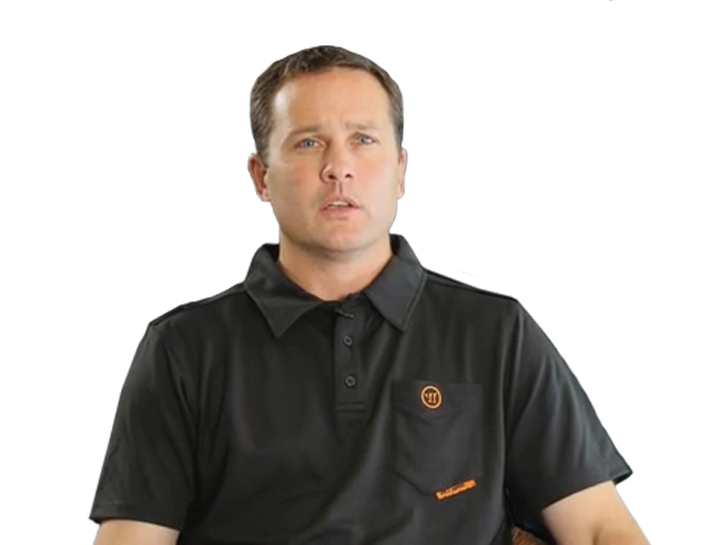 Mark is a 1993 graduate of Umass where he was a 2x First team AA. Former MLL MVP, 2009 inductee to National Hall of Fame, and recent inductee into the inaugural class of the PLL Hall of Fame, Mark has run camps for the past 30 years with over 30,000 athletes attending from around the nation.

Mark has run instructional camps for 30 years with over 30,000 campers and is one of the co-creators of Project 9 Lacrosse elite training camp. 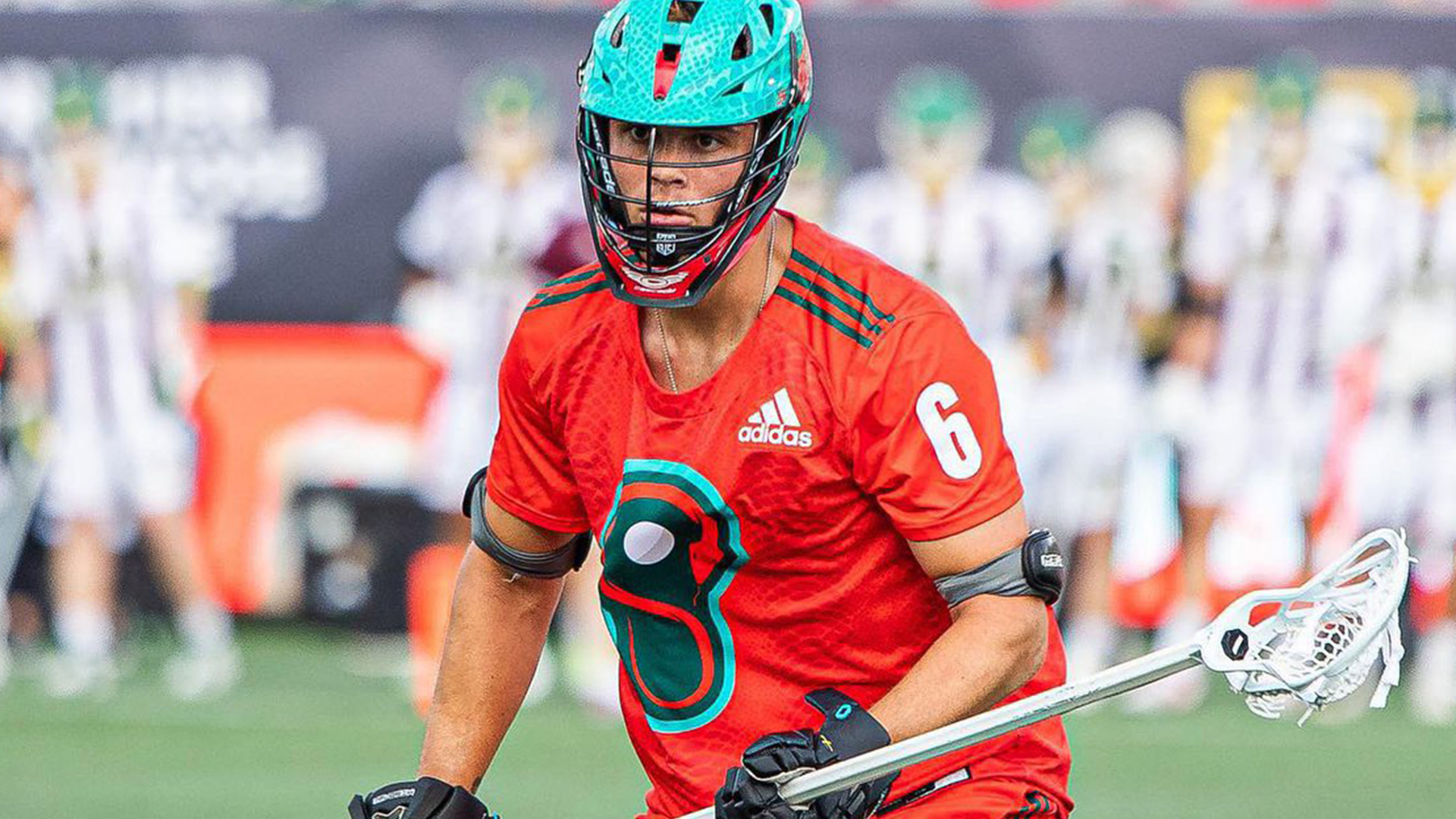 Bryce is a 2018 graduate of the University of Maryland where he was a 2x All-American and a 2017 National Champion. In 2018, he was the 15th overall pick in the MLL draft and is now a member of the PLL Whipsnakes, where he has won multiple championships and been named an All-Star. 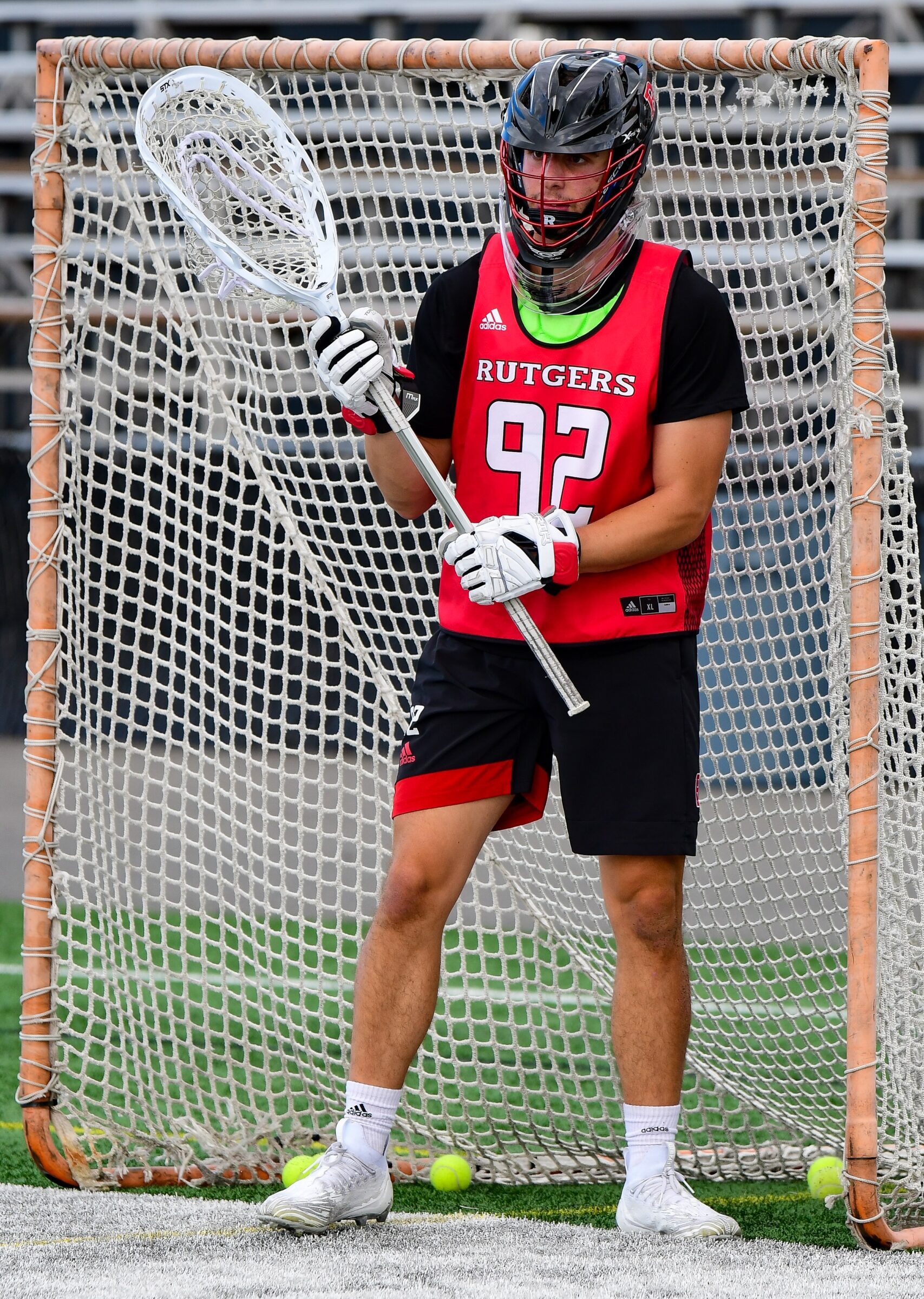 Cardin is currently a goalie at Rutgers University.  Former standout goalie for Boy’s Latin and an UnderArmour All American Selection in 2022. 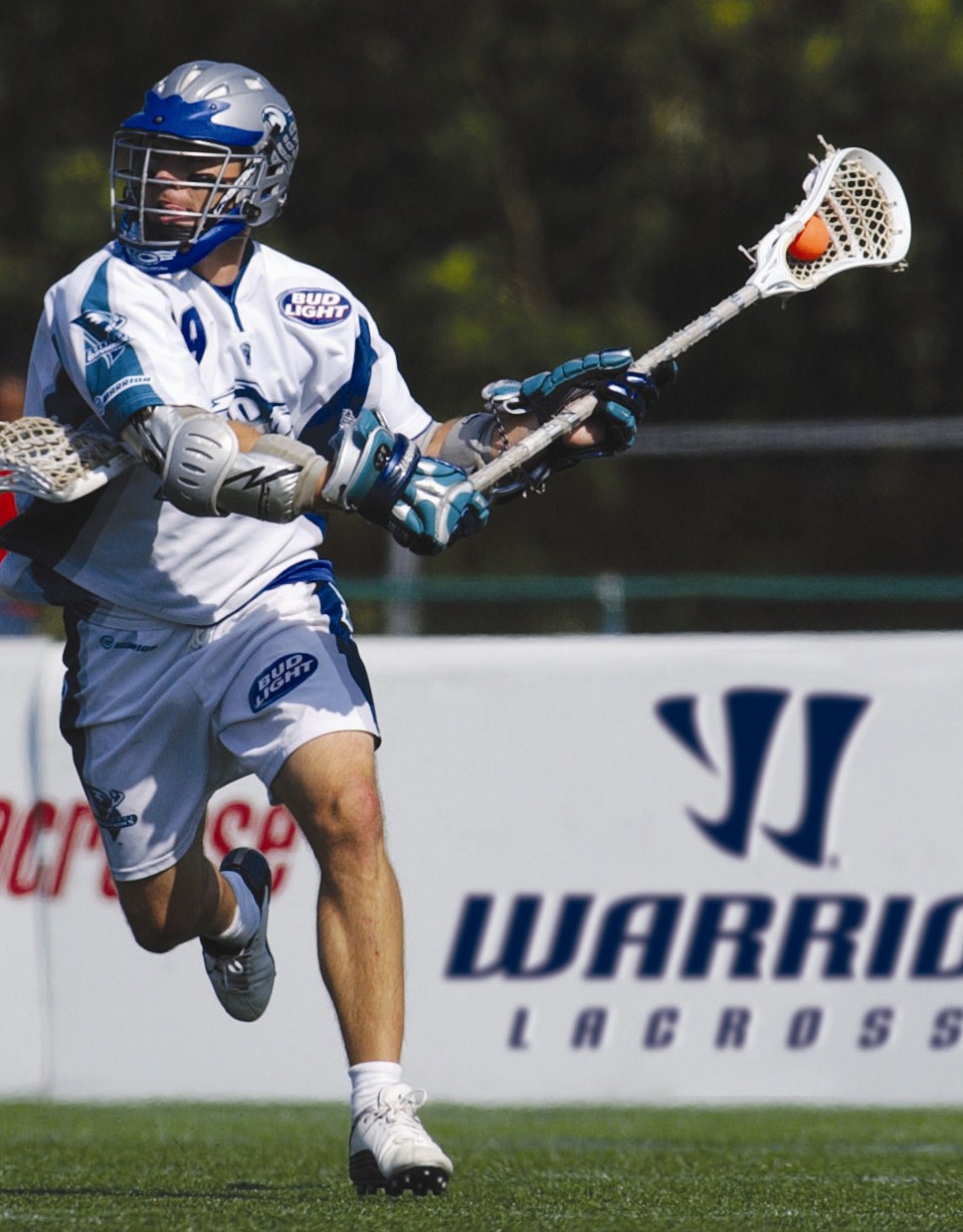 Mark is a 1993 graduate of Umass where he was a 2x First-team AA. A former MLL MVP and 2009 inductee to the National Hall of Fame, Mark has run camps for the past 24 years with over 25,000 athletes attending from around the nation.

Mark has run instructional camps for 24 years with over 25,000 campers and is one of the co-creators of Project 9 Lacrosse elite training camp. 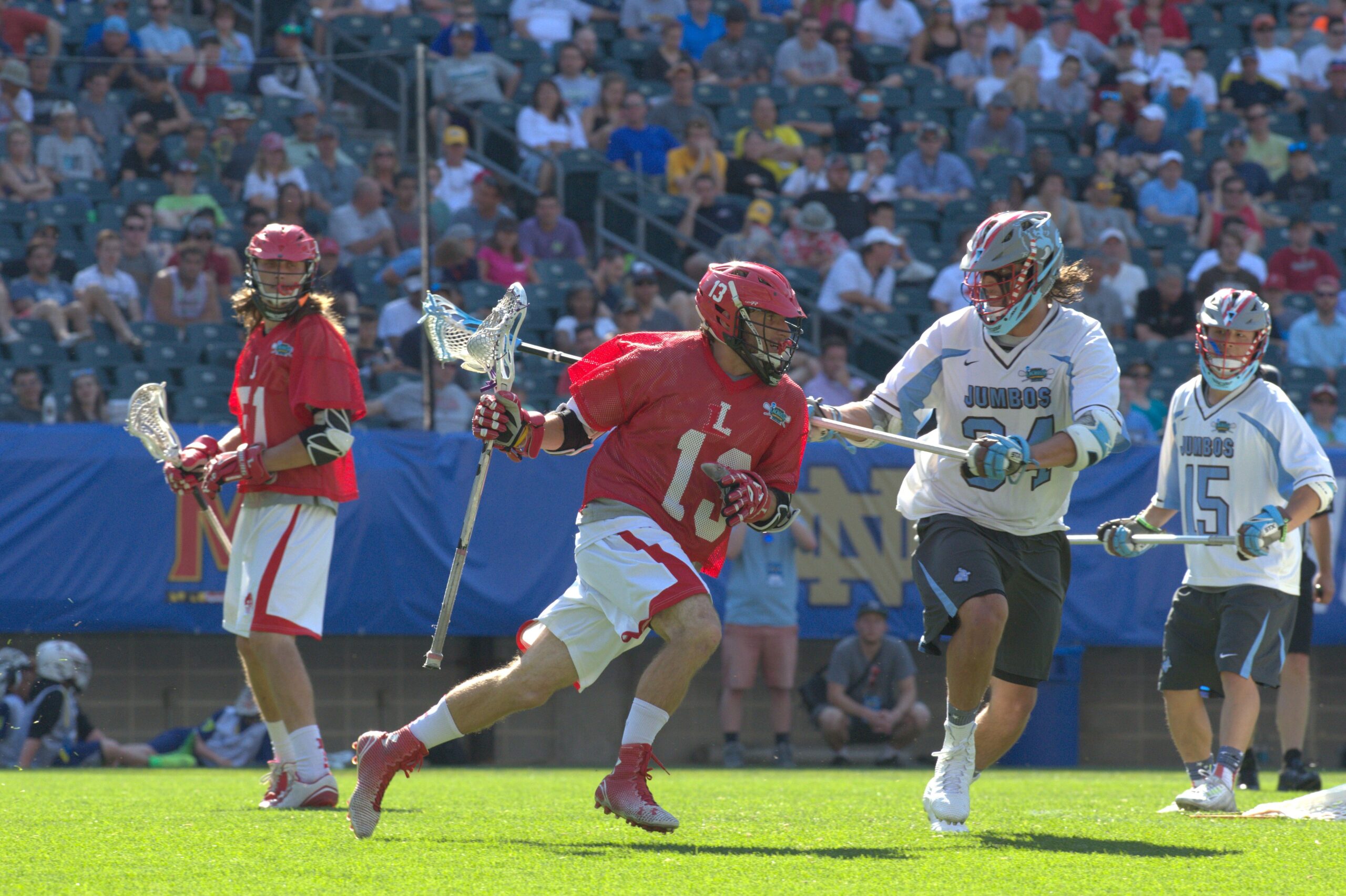 Austin is a 2016 graduate of Lynchburg College where he was a 2x All-American. In 2015, he led his team to the National title game before falling to eventual champion Tufts Univ. Austin led the nation in goals scored and broke the NCAA D3 record for goals in a season with 109. Stewart played HS locally at Loyola Blakefield. 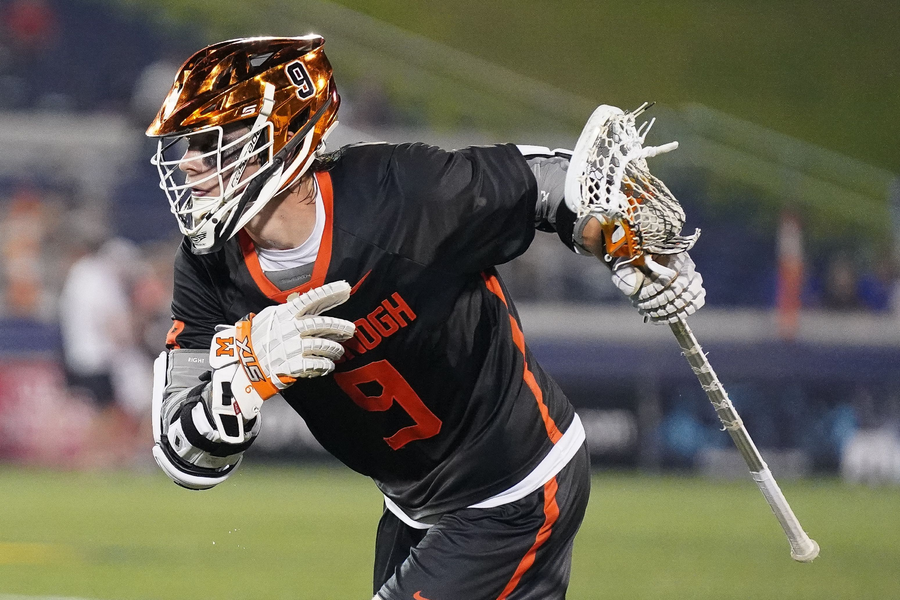 McCabe is a 2023 graduate of of MIAA Champion McDonogh, as well as the #1 rated high school recruit in the nation, committed to the University of Virginia.

Will is a current defensemen for the University of Maryland.  The #5 high school recruit in the class of 2022, and former standout at the Hill School.

If your interested in attending the nations top player development camp you must submit an application. Please fill out the fields below and submit for review. We will respond in 24-48 hours on the status of your application.